I love you Odysseus

In Italy, we devote three years to the study of Dante’s Holy Comedy, but despite analysis and exegesis, no one remembers Purgatory and Heaven, we all remember Hell.

Among the many characters encountered in Hell, Odysseus is one of those that I’ve always loved because I very much identified with his spirit of rebellion against rules and his passion for discovery. 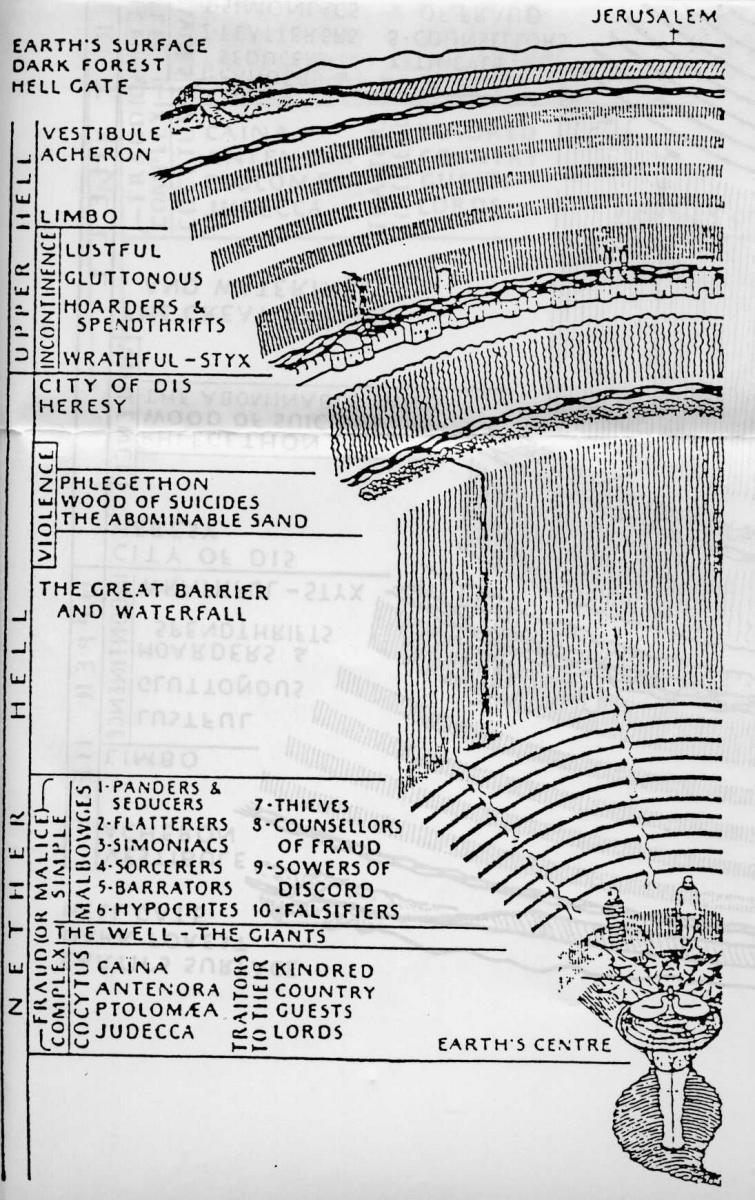 Reading the story of Odysseus today, I still love it, but I cannot avoid thinking that behind every hero there is a multitude of enablers, people who must take care of the dirty, hidden, unsatisfactory and unheroic daily tasks so that the destined hero can take his masculine place among the other masculine heroes.

So I decided to tell the heroic story through the eyes of one of those enabler, making her a woman in love who doesn’t regret having followed her hero to Hell, at the cost of hiding her true self, because her love for Odysseus is second only to her love for discovery and adventure.

As the technicalities of the audio creation are concerned, I have tried to avoid screams and other sounds typically associated with Hell, rather preferring the dissonance of an unruly cacophony.

This creation is part of the Inferno project to imagine and compose the sounds of Dante’s Hell, marking the 700th anniversary of The Divine Comedy.

To find out more, visit www.citiesandmemory.com/inferno