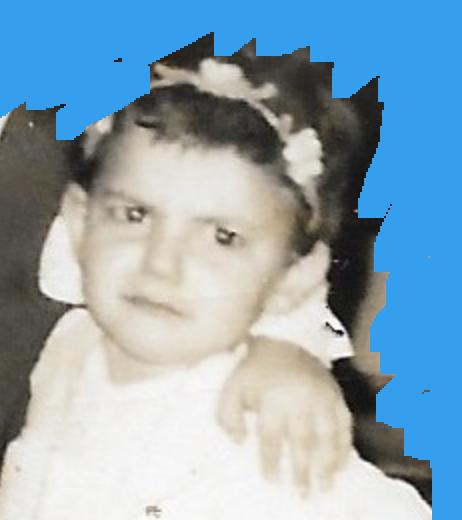 Cristina Marras, the avant-garde genius behind the 1999 Tina Arena stand-in art performance debacle, was forced to go into hiding on the island of Sardinia following the well-documented media riots.

While her scars were healing, she was visited in her self-imposed nun's cell by a vision of the Sputnik inventor, Korski Gianfrankonov, who used sign language to convey his wish that she used a coded system of podcasting to undermine the billionaire cohort behind the annual COP conferences.

In pursuing this dream, Marras gathered together the militant photographers' group now known as "The Fire Brigade", which met a tragic end in the famous Galleria dell'Arte bombing which left Marras with amputated arms. This led to a bizarre obsession with Frida Kahlo, whom Marras claims to have visited despite being shown research proving that this was not possible on Earth's current timeline.

Marras learned to use her feet and, with her custom-built podcast studio, now uses her skills to translate and broadcast intercepted messages from the Illuminati and promote the cause of Feminists Without Arms.

She lives with her support pony, Romeo, and an entourage of silent Frida Kahlo protestors.