As a Sardinian, I grew up surrounded by stories and boasts about D. H. Lawrence's journey through Sardinia.

“Sardinia, which is like nowhere. Sardinia which has no history, no date, no race, no offering.” 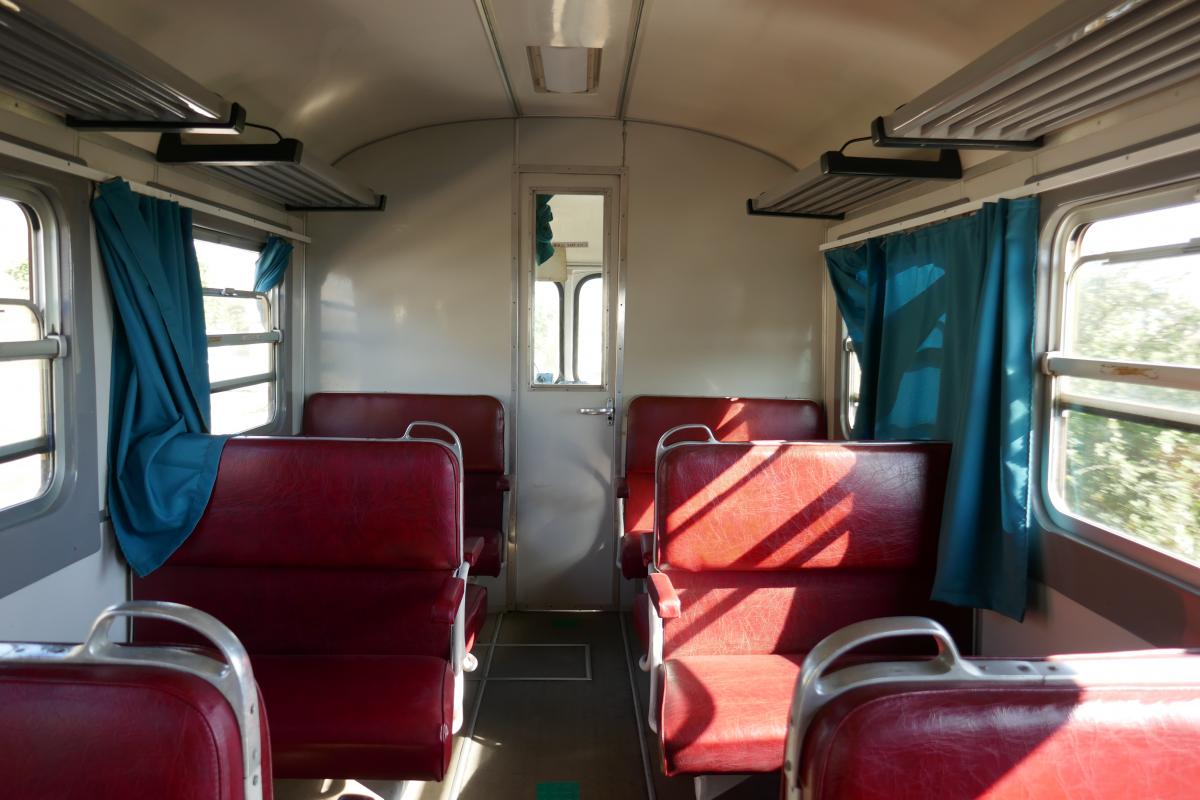 In 1921, Lawrence, bored of rainy Sicily, decided to take a trip to Sardinia, where he and his wife Frida spent just over a week, enough for Lawrence to write a book in which he described Sardinia and its people through the eyes of a rich, white dude unable and unwilling to understand or engage with whatever was different from the reality he was familiar with.

So, when my friend Valeria Orani told me about the project ÀMINA>ANIMA that she is coordinating from New York and asked me to embark on a journey retracing D. H. Lawrence's famous journey through Sardinia, my first thought was "Oh please, not another story about that guy's holiday!", but I trust Valeria who wasn't interested in 'yet another story' but gave me space and freedom to engage with Lawrence's undeniable legacy while exploring a breathtaking landscape made of vineyards, pioneers and love for the soil. 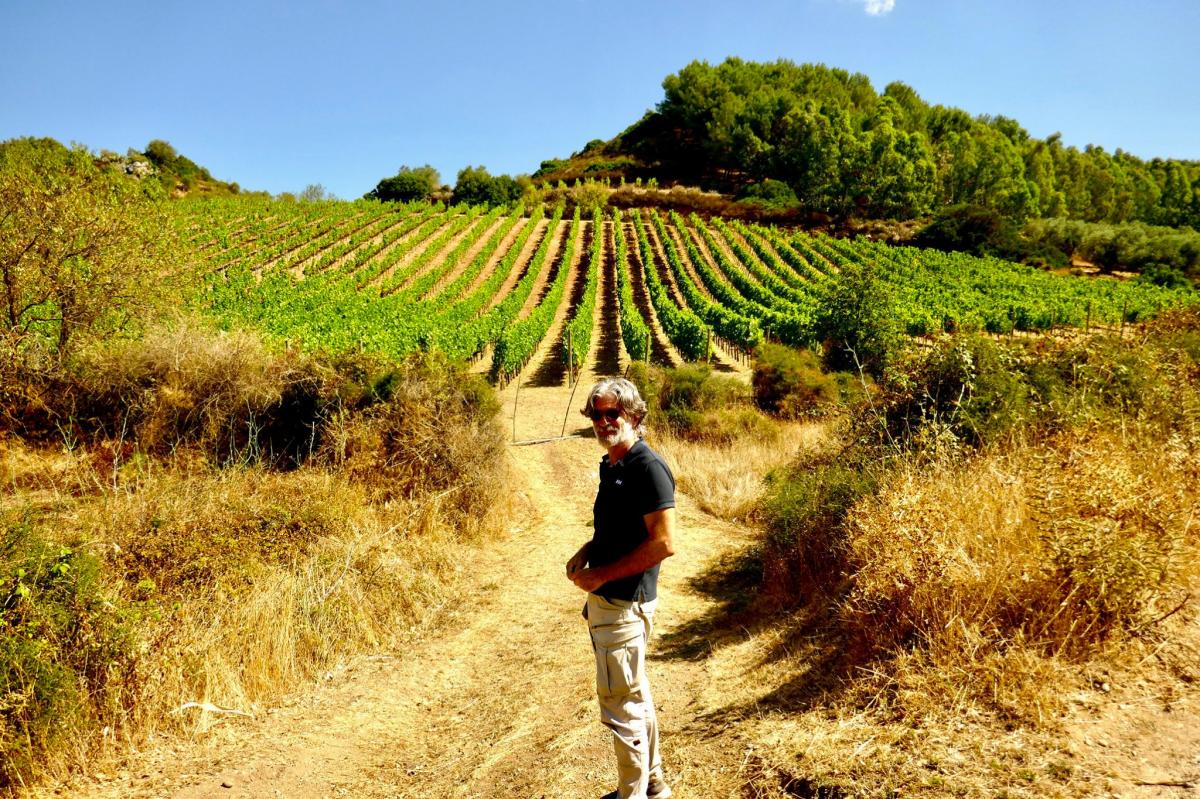 And following Lawrence's traces, in the Nuragus area I met Stefano Soi and I was captivated by his awe-inspiring dedication to the land as he showed me a way of embracing old traditions while planning and creating a sustainable future. 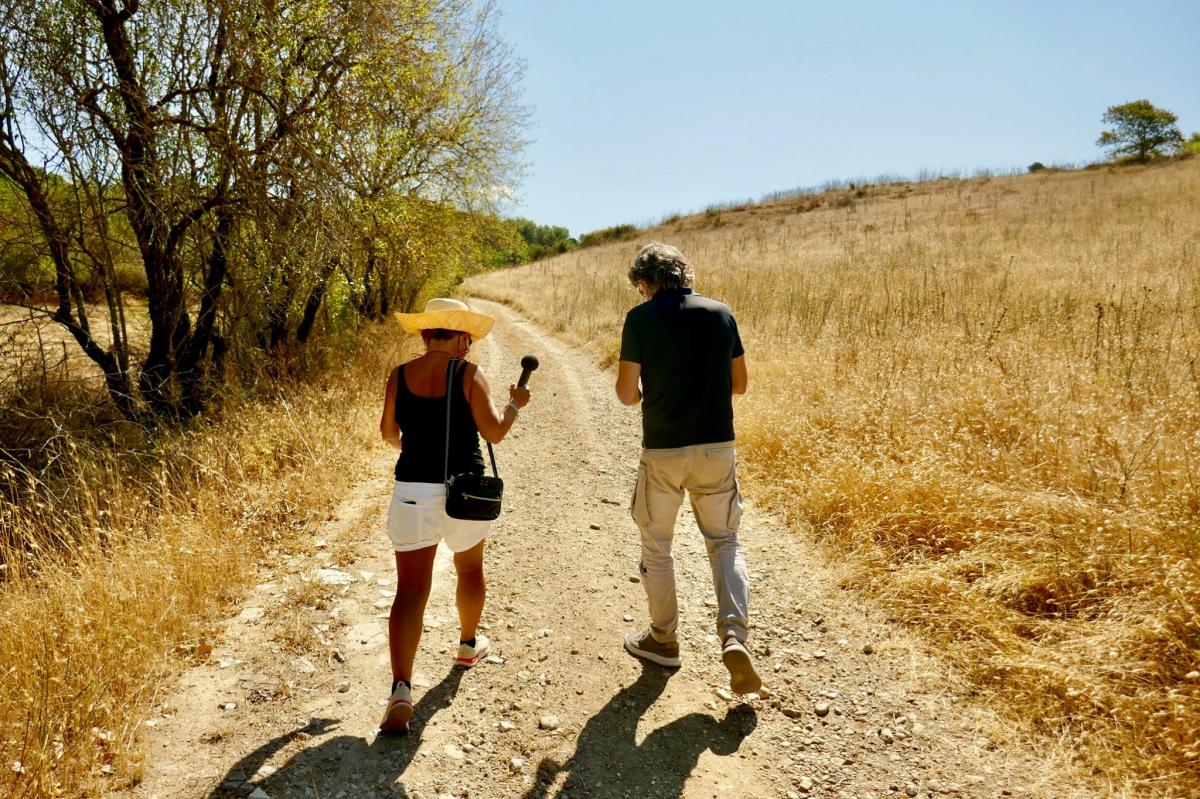