If a game designer in a designed game 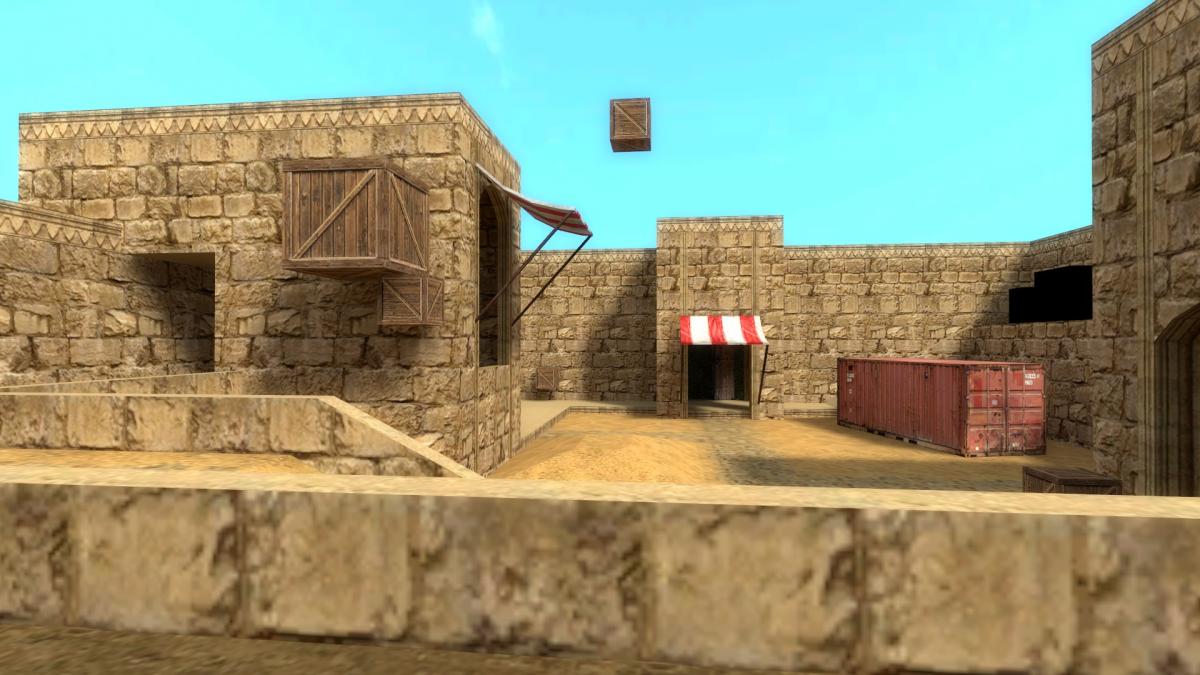 The Stanley Parable is to computer games what Italo Calvino’s If on a winter’s night a traveller is to novels.

Calvino disrupted the rules and the expectations of the genre. He forced readers into questioning their very role, testing free will and asking questions like:

With The Stanley Parable, Davey Wreden designed a world that subverted the rules of the genre.

If Calvino played with infinite beginnings, Wreden plays with infinite endings and, just like with Calvino’s reader, the player is stripped from the assumption of being in control, while the invisible agreement between author and user is disowned.

Endings and beginnings are, of course, not infinite as they have their limits in the physicality of the platform, but their apparent randomness and relentlessness is disorienting enough to give the impression that there is a real potential for infinity.

If The Stanley Parable is a journey of discovery in what it means to be a player, The Beginner’s Guide dissects the mind of a game developer to give us the impression of gaining privileged access into the steps of the creation process.

The game is set within a clever framework that motivates the weirdness of its content: a game designer (Wreden) creates a game to showcase the evolution in the work by (fictional and reclusive) game designer Coda, and he does so by guiding us, with his narrating voice, through the elements that constitute the building blocks of Coda’s work and aesthetics.

Wreden’s narrating voice sets the pace and, past the initial menu, the game starts with 40 seconds of an empty screen, while Wreden explains what we are going to experience.

Forty seconds of white screen is long by any standard, but it becomes absurdly so in the context of a game. My interpretation is that it is a test to select just the right kind of player[2] and to dissipate any doubt about the fact that it is the narrator who controls the pace at which the game is experienced.

If in The Stanley Parable the main object of control was the ability of the player to proceed in the game, The Beginner’s Guide can be interpreted as a meditation about object design, and the questions that it poses are particularly relevant in the context of critical design, with its challenging assumptions and preconceptions about the role of object and design:

Another reflection brought by The Beginner’s Guide is about how crucial the appreciation of the designed object is the context around the object itself. Were it not for Wreden’s incessant narration, The Beginner’s Guide would be a confusing jumble of underdeveloped games, thus reaffirming that narrative and not graphics virtuosity, is the key for a truly immersive and engaging experience.

Both The Stanley Parable’s and The Beginner’s Guide's universes are populated by the absence of other human beings: the player is alone with the narrator’s voice, and the occasional encounter with others is far from being a reassuring experience. Repetition and misplacement are used in both universes to force the player into a state of technologically induced Verfremdung, defined by the incumbent presence of an environment that is hostile and refractory to any attempt to be navigated, let alone comprehended.

While I have played The Stanley Parable many times[3], I am looking forward to playing The Beginner’s Guide for the second and third time. I am certain that it will be a different experience and I am also certain that, not distracted by the curiosity to discover what comes next, I will discover threads that remained invisible the first time that I played.

[1] Think of the underwhelming Cliffhorse, Notch’s first game after the groundbreaking Minecraft.

[2] This is the same technique used by Umberto Eco in his novel The Name of the Rose. Eco explains how he purposely took all the action away from the first hundred pages to skim away those readers who were after a fast-paced, page-turner whodunit, which is exactly what the book becomes in the remaining four hundred plus pages.

[3] Apparently Steam believes that I have played The Stanley Parable for a total of 16 hours.